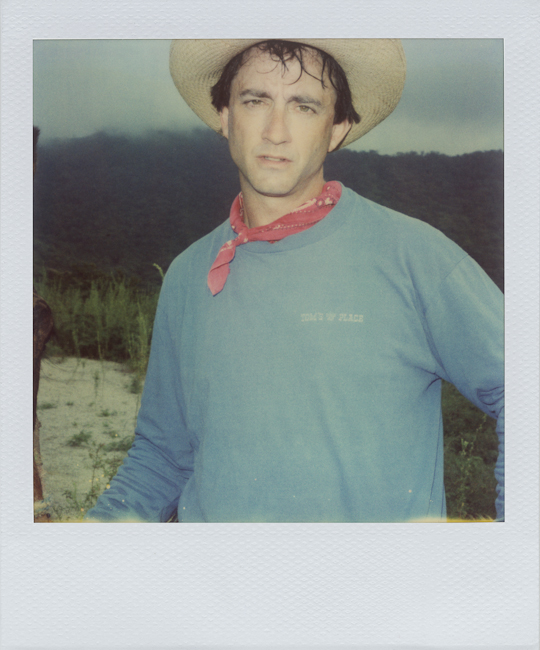 Matthew O’Brien, native of California, first came to Colombia in 2003 to photograph a story exploring Colombia through the prism of beauty contests. He was invited to exhibit the resulting body of work, Royal Colombia, the following year at the Centro Colombo Americano in Medellín and at the Museo de Arte Moderno de Cartagena and to teach at several institutions. His fascination and affection for Colombia grew, and over the years he continued work on the project that would become No Dar Papaya. In 2010 he was awarded a Fulbright Fellowship to continue work on the project. Based in Medellín, he worked intensively on the project for six months, travelling to many different regions of the country. He continued photographing in 2011, and in 2013 completed photography on the project.

Matthew O’Brien’s work, whether focused on rural life in Piemonte, Italy, ranching in the San Francisco Bay Area, or inner city schools in Oakland, California, is always about beauty. His work has been exhibited and collected by various public institutions including the California Museum of Photography, the Houston Museum of Fine Arts, the Fries Museum (Netherlands), and the Library of Congress.